Each of the BTS Containers has been fitted with the appropriate dangerous goods signage and a 4G enabled, battery powered, IoT device that allows GPS tracking, movement and accident detection. Battery Rescue use UNISEG Products’ Uni-Trac software to monitor the BTS Containers with their location and other information displayed via a map interface. The image below shows a screen shot from Uni-Trac, depicting  the BTS Containers at the 5 BHP WAIO sites. 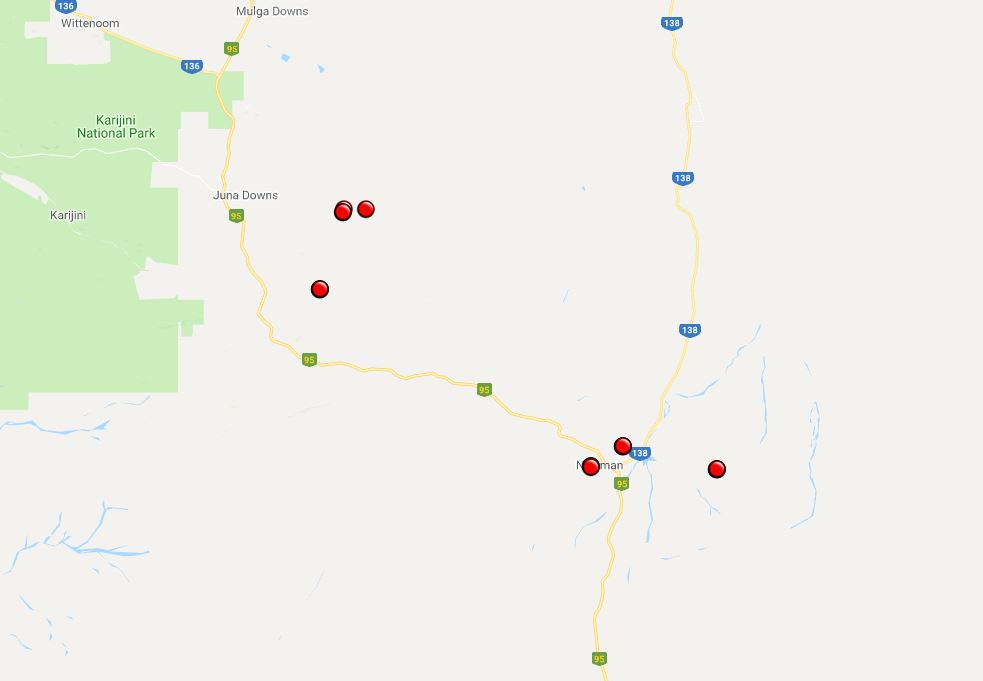 The Uni-Trac software also enables users to further drill down on other data recorded by the device, as shown below, and can send email / sms alerts when the Containers enter or exit a predefined geofenced areas. The use of an IoT Device overcomes many of the challenges posed by regional transport. 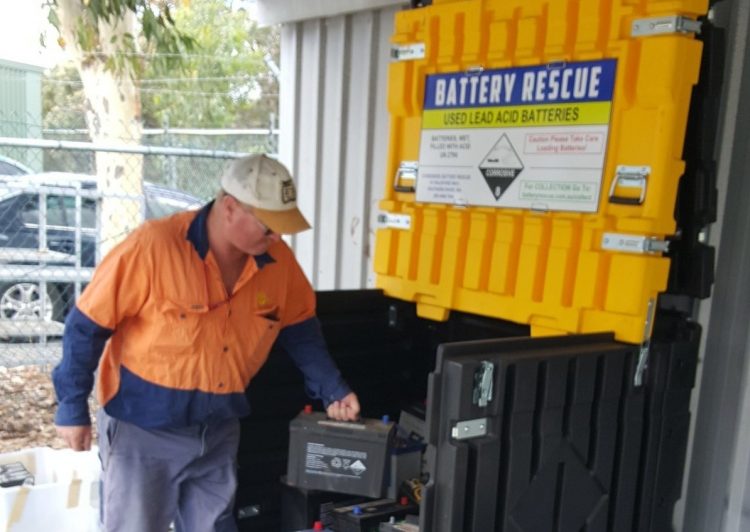 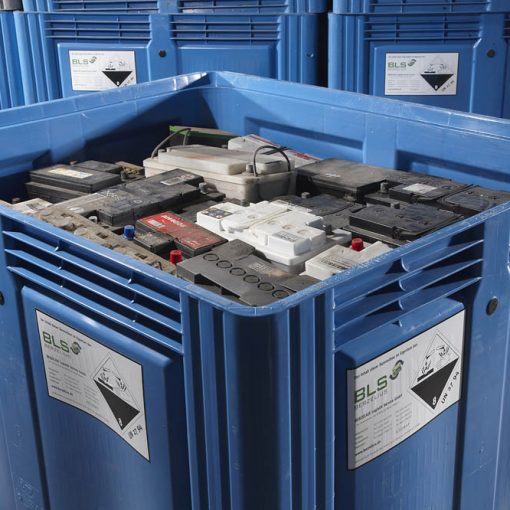 Plastic Battery Bins, such as the one pictured below, are becoming increasingly popular for the transportation of used lead acid batteries (ULAB) […] 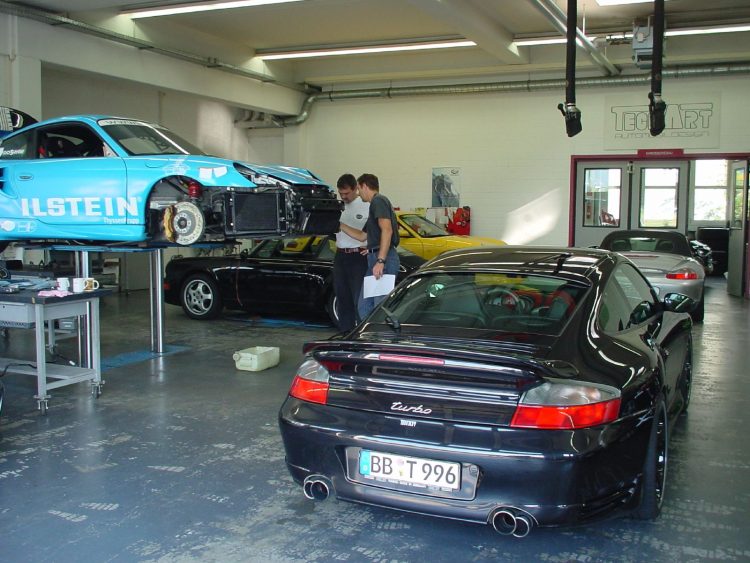 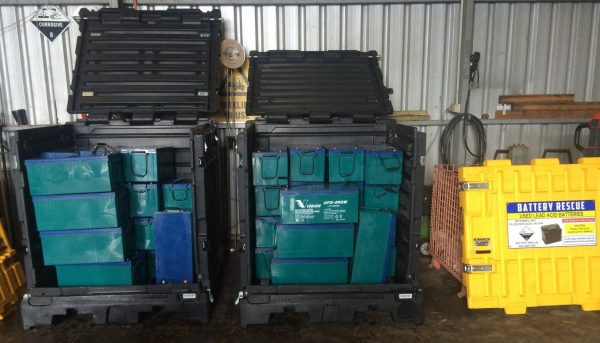