The NSW and Victorian governments have enacted legislation this year to ban cash payments by the Scrap Metal Industry. The Scrap Metal Industry Act was introduced to help clamp down on the rapid and anonymous disposal of stolen property such as cars, hot water systems, building materials and parts of critical infrastructure. The Act requires Scrap Metal Companies to register with police and includes new record keeping measures that will enable the sale of any stolen items to be traced. Police will have powers of entry, inspection and seizure and can issue business closure orders and fines ranging from $11K to $31K, for non-complying scrap metal dealers.

The new Scrap Metal Industry Act will have a significant impact on how the used lead acid battery recycling industry currently operates and should result in a number of improvements, including:

For these reasons Battery Rescue believe that the introduction of this legislation will significantly help improve the battery recycling industry and hope that the other Australian states will follow suit shortly. 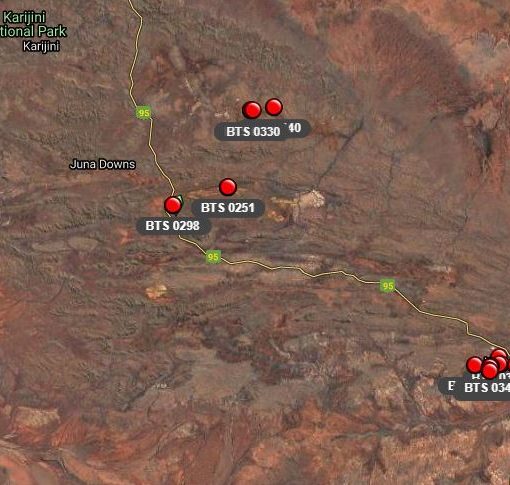 Since commencing our battery collection service to the Western Australian mining sector, the service has continued to steadily expand with the addition […] 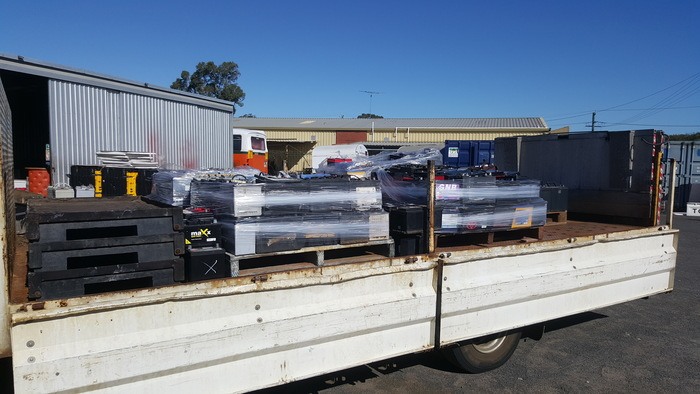 New regulations governing the transportation of lead acid batteries (new & used) are set to be adopted around October 2020, in to […] 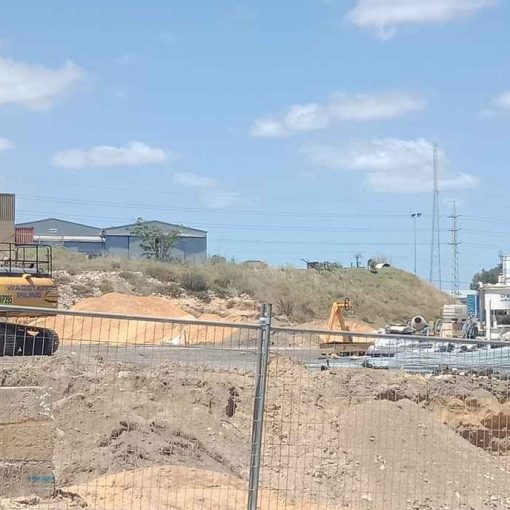